Get our weekly newsletter for eCommerce marketers and founders.

How Big Brands Won With UGC Marketing—And You Can, Too

Alongside cat videos and selfies, user-generated content has gained a lot of steam on social media.

But in a world where you can promote your brand with paid ads, email, and blogs, why do you need something like user-generated content marketing, anyway?

The thing is, 90% of consumers say authenticity is important. While you can get results with other marketing strategies, they just don’t have the authenticity of user-generated content.

UGC is an effective way to get more visibility not just on your brand social media, but on all of your channels. 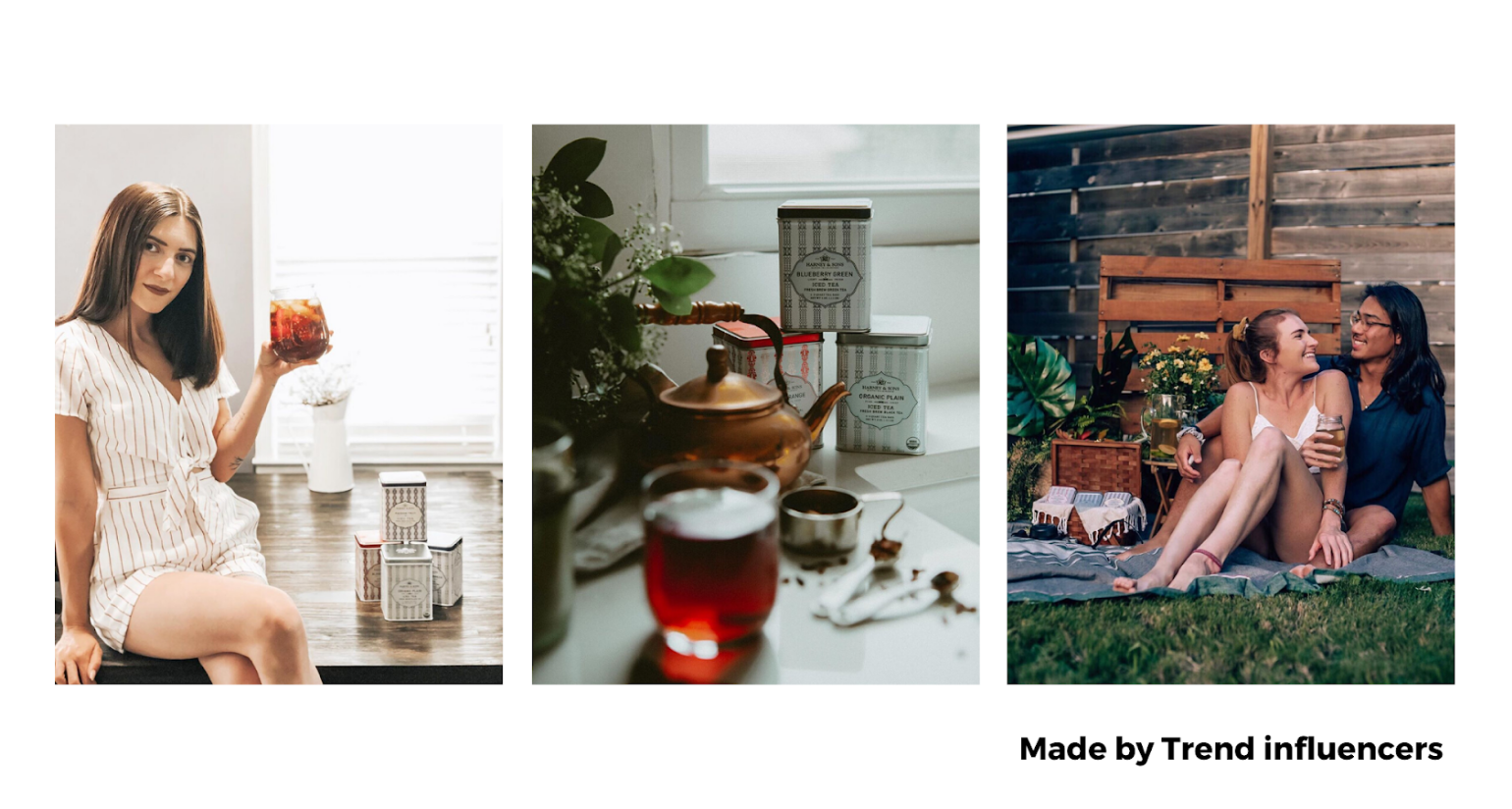 UGC works because it invites happy customers to speak on your behalf.

With an assist from your radical fanbase (and yes, we’re sure you have radical fans out there) and social media, UGC gives a much-needed facelift to your content marketing efforts.

So you know you need to kick things into gear and start doing UGC, but how do you get started? What strategies will get you the most bang for your buck?

There’s nothing wrong with looking at other people’s papers here.

Check out these 5 winning examples of user-generated content marketing in action, and how you can apply it to your own UGC campaign.

IKEA is a Swedish furniture store beloved by many across the world for its cheap, sleek designs. If you’ve ever lived in a dorm room, chances are, you’ve used an IKEA lamp or nightstand.

Despite its popularity, IKEA had a problem: it wanted to create a community around its brand.

It didn’t want the campaign to just be about furniture; IKEA wanted to connect its shoppers and deepen its relationships with customers.

IKEA created the “IKEA At Mine” campaign, which asked customers to share photos on social media of the various IKEA products in their homes.

Not only did IKEA rake in tons of engagements and mentions on social media, but they took the campaign one step further.

They did a monthly roundup where they selected certain UGCs to feature on the company’s UK Instagram account.

And yes, the results were amazing.

We love IKEA’s campaign because it showcases IKEA products in everyday life. Furniture shoppers have a hard time envisioning how a Swedish sofa will look in their living room, after all. 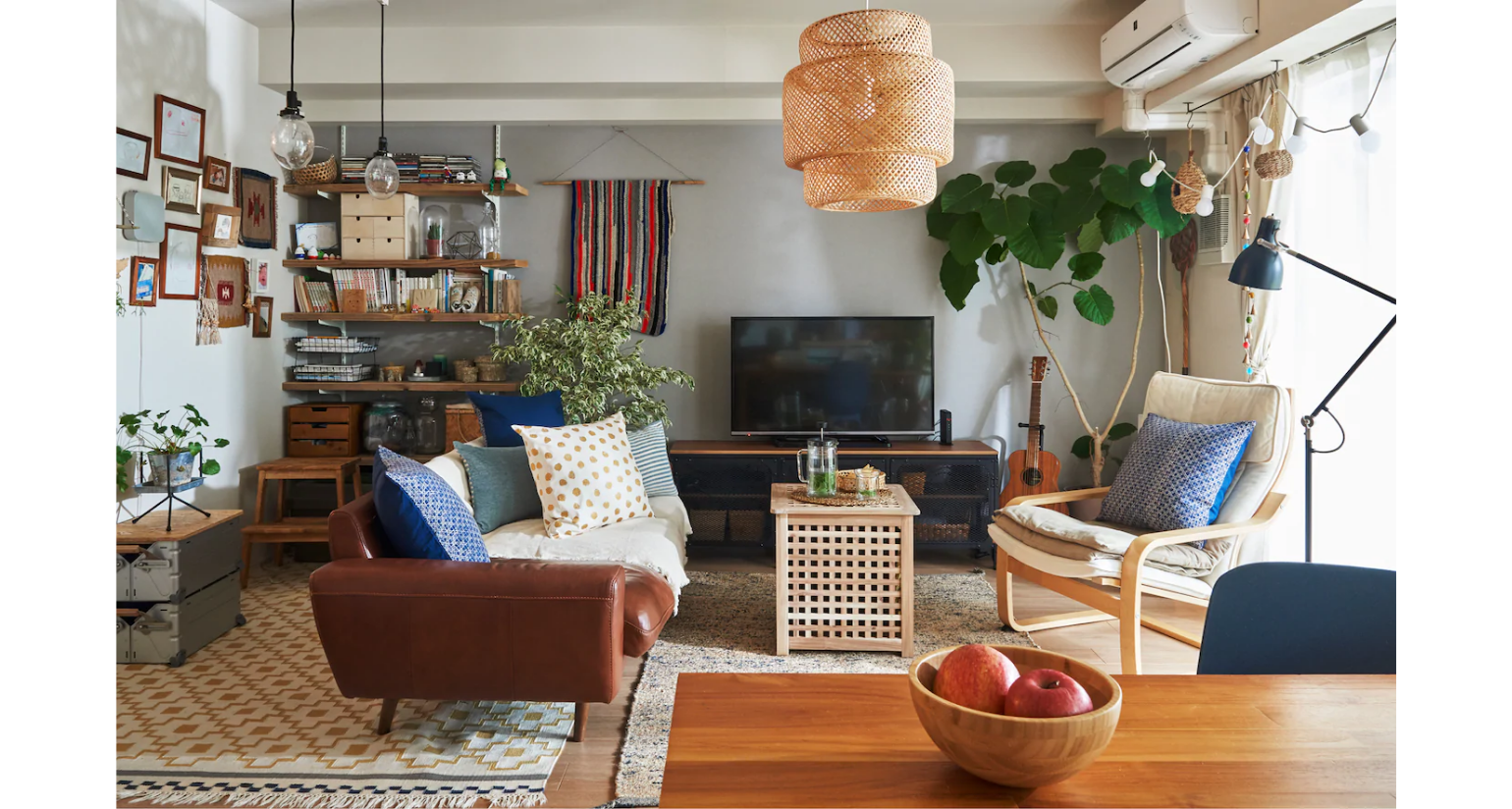 But IKEA addressed this pain point with a UGC campaign. This content gave other customers an idea of what to expect when they bought IKEA furniture.

Do the same for your brand, especially if you sell a large or high-ticket type of item, like furniture. You can minimize customer objections and the time needed to educate your shoppers, saving your team a lot of heartache.

Well, beverage giant Coca-Cola is a household name in countries around the globe, but it still wanted to deepen its bond with customers.

After all, with Pepsi breathing down its back, Coca-Cola knew UGC marketing could give it an edge.

Coca-Cola’s “Share A Coke” campaign first hit Australia in 2011. The strategy was simple: print 150 of Australia’s most popular names on Coke bottles.

They printed the CTA, “Share A Coke With…,” alongside the name. Needless to say, this campaign spread like hot gossip. 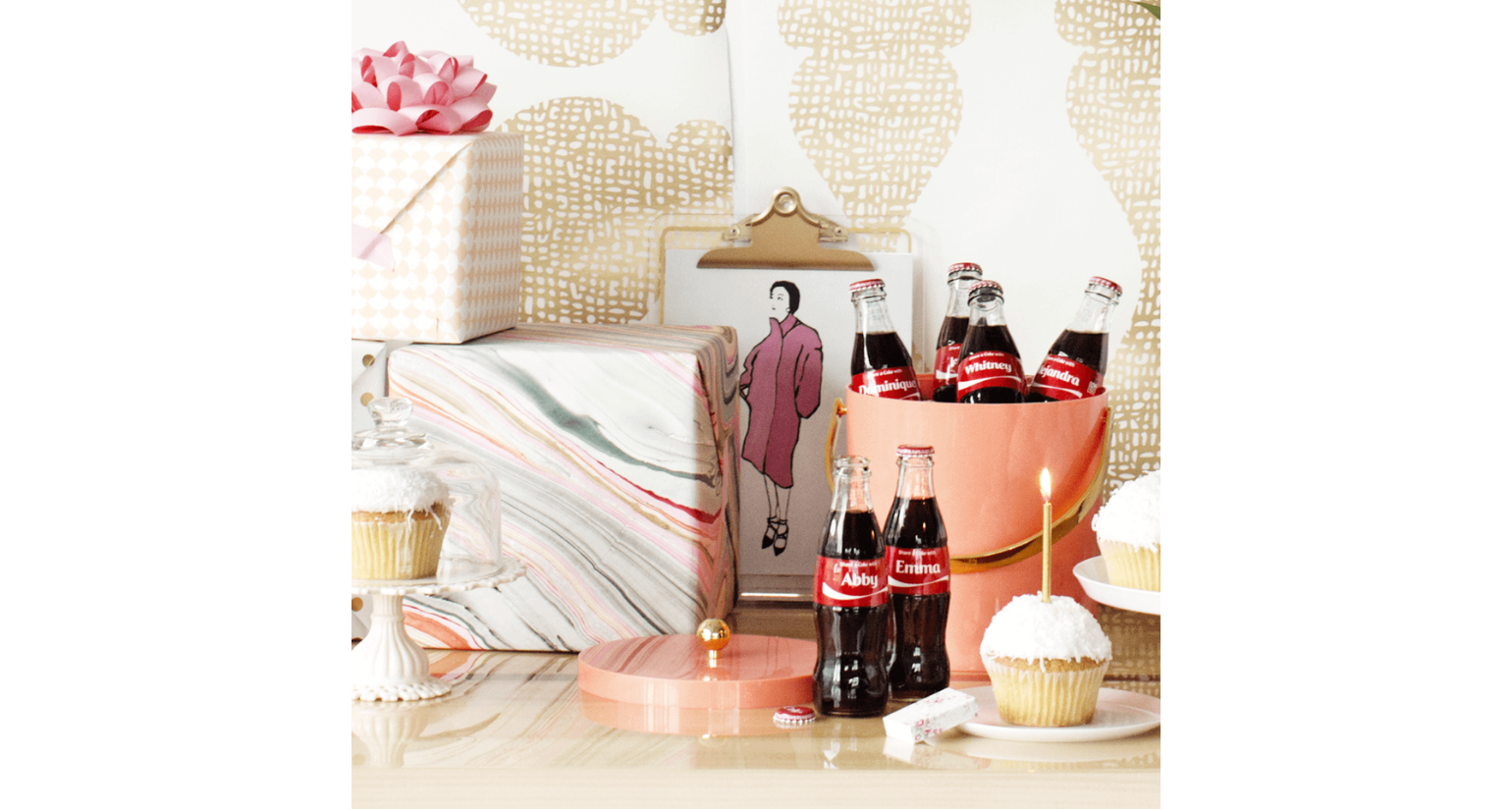 Coca-Cola ran “Share A Coke” in 80 countries across the globe, selecting 150 of each country’s most popular names.

Its gamble on UGC marketing paid off.

Coca-Cola made people feel special. How cool does it feel going into the grocery store and seeing your name on a Coke bottle?

Personalization was the key to Coca-Cola’s user-generated content marketing strategy.

How can you personalize your UGC? How do you make shoppers the star of the show? The more personalized and shareable it is, the better your chances of customer engagement.

Fashion house Marc Jacobs is known for its clothes, purses,  and accessories. Although UGC is a little more unusual for a high-end brand, Marc Jacobs wanted to boost its reach.

Instead of casting professional models, Marc Jacobs invited everyday folks to submit their selfies to #CastMeMarc for a chance to be the company’s next model.

And if you give the world a chance to be a supermodel, they’ll take it. This campaign saw:

In fact, the campaign was so successful that Marc Jacobs is still doing it today, 6 years after the fact.

Everybody wants to feel special. Marc Jacobs tapped into its followers’ desire to have a really cool experience that made them feel special.

Plus, it saved Marc Jacobs the hassle of sourcing models, photographers, and more for its campaigns. It’s a brilliant move that put customers at the forefront of the campaign.

Even if you’re in the luxury space, see how you can make people feel special. That might mean:

However you do it, make your customers the star of the show, always.

Although Apple had an intense following during its Steve Job years, user trust had dwindled. Desperate to remind people why its smartphones were top-notch, Apple launched the #ShotOnIphone campaign. 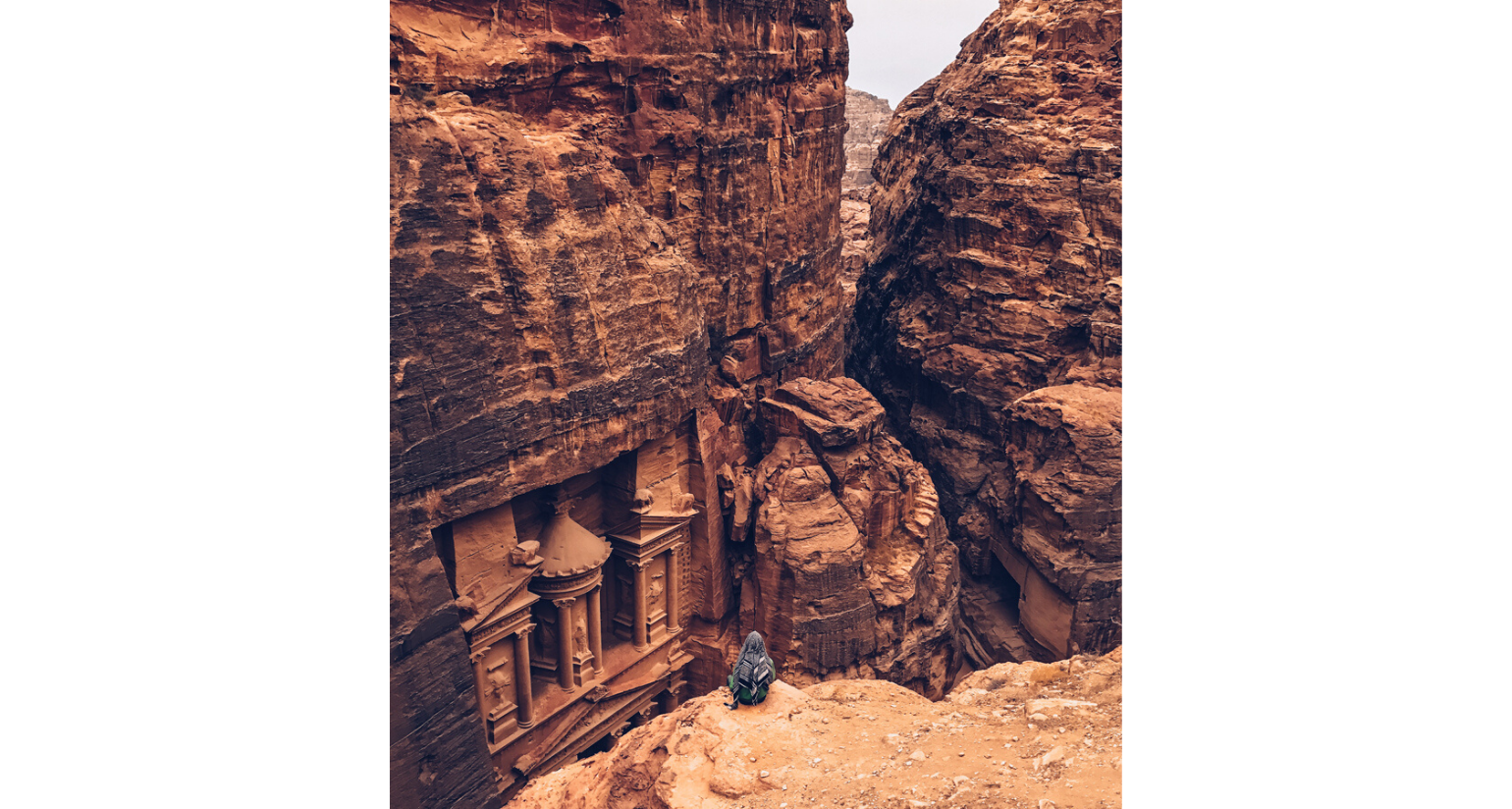 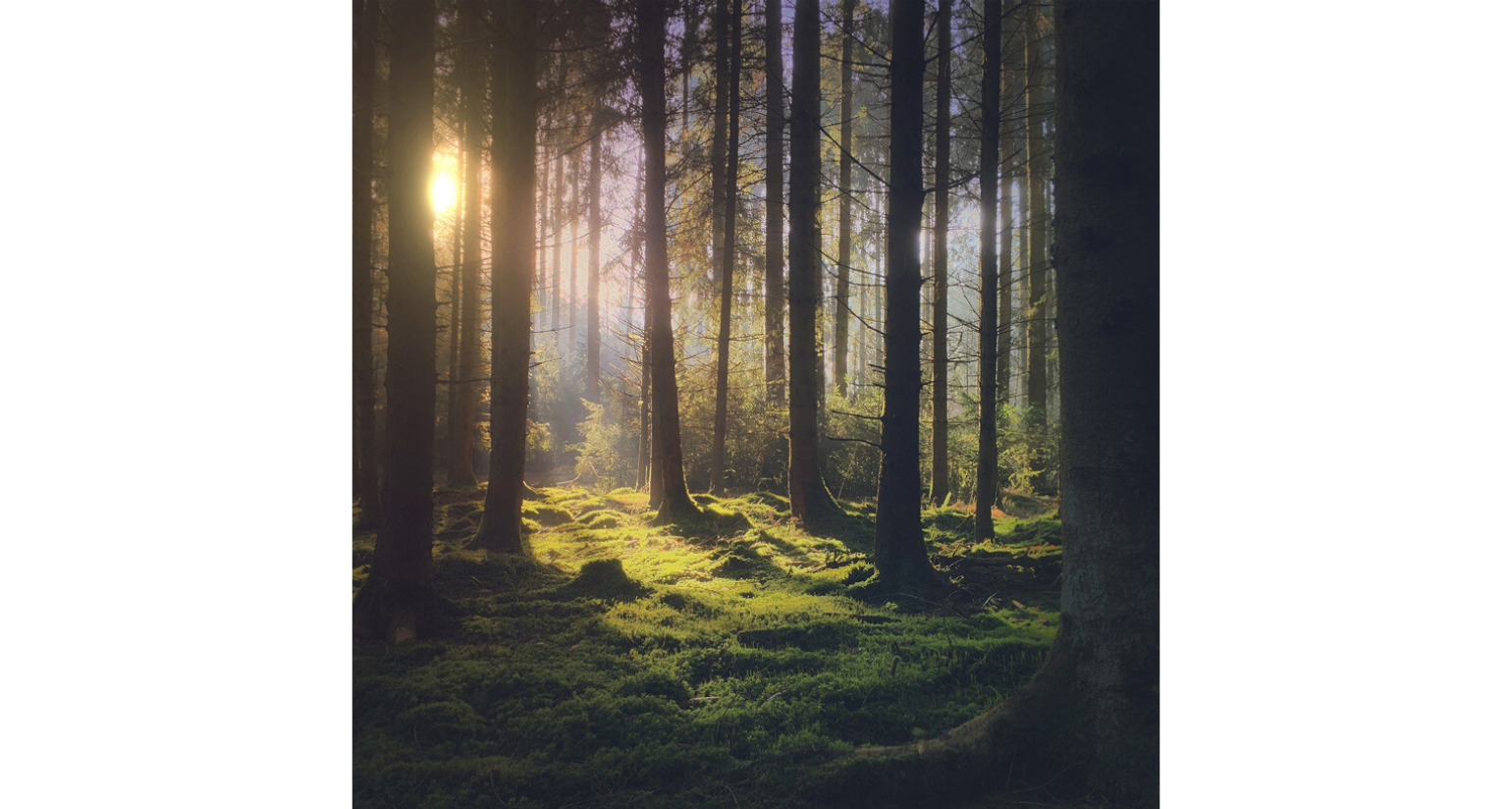 The goal? To show the power of the iPhone camera.

And it worked! #ShotOnIphone:

Apple even took its UGC and compiled it in several YouTube videos, helping it regain even more followers.

Apple got a lot of mileage out of its #ShotOnIphone campaign. Don’t be afraid to repurpose user-generated content for your marketing.

If you’re struggling to curate UGC yourself, you can always partner up with Trend. We help brands source UGC to repurpose in everything from ads to social posts.

Heartwarming hero and master of musical storytelling, Disney, wanted to not only connect with its customers, but do a little good in the process.

That’s why The Mouse House launched its #ShareYourEars campaign in 2018. Celebrating Mickey Mouse’s 90th birthday, #ShareYourEars pledged a $5 donation to the Make A Wish Foundation for every selfie submitted.

If there’s one thing Disney-lovers love more than a trip to Disney World, it’s Mickey Mouse ears. People were more than happy to share their mouse ears selfie in this campaign.

Disney co-branded #ShareYourEars with a charity, which was a very smart move.

73% of American shoppers say charitable donations are important when they think about buying from a company. In other words, customers are way more likely to participate in your UGC and buy from you down the road if they see you doing good deeds. 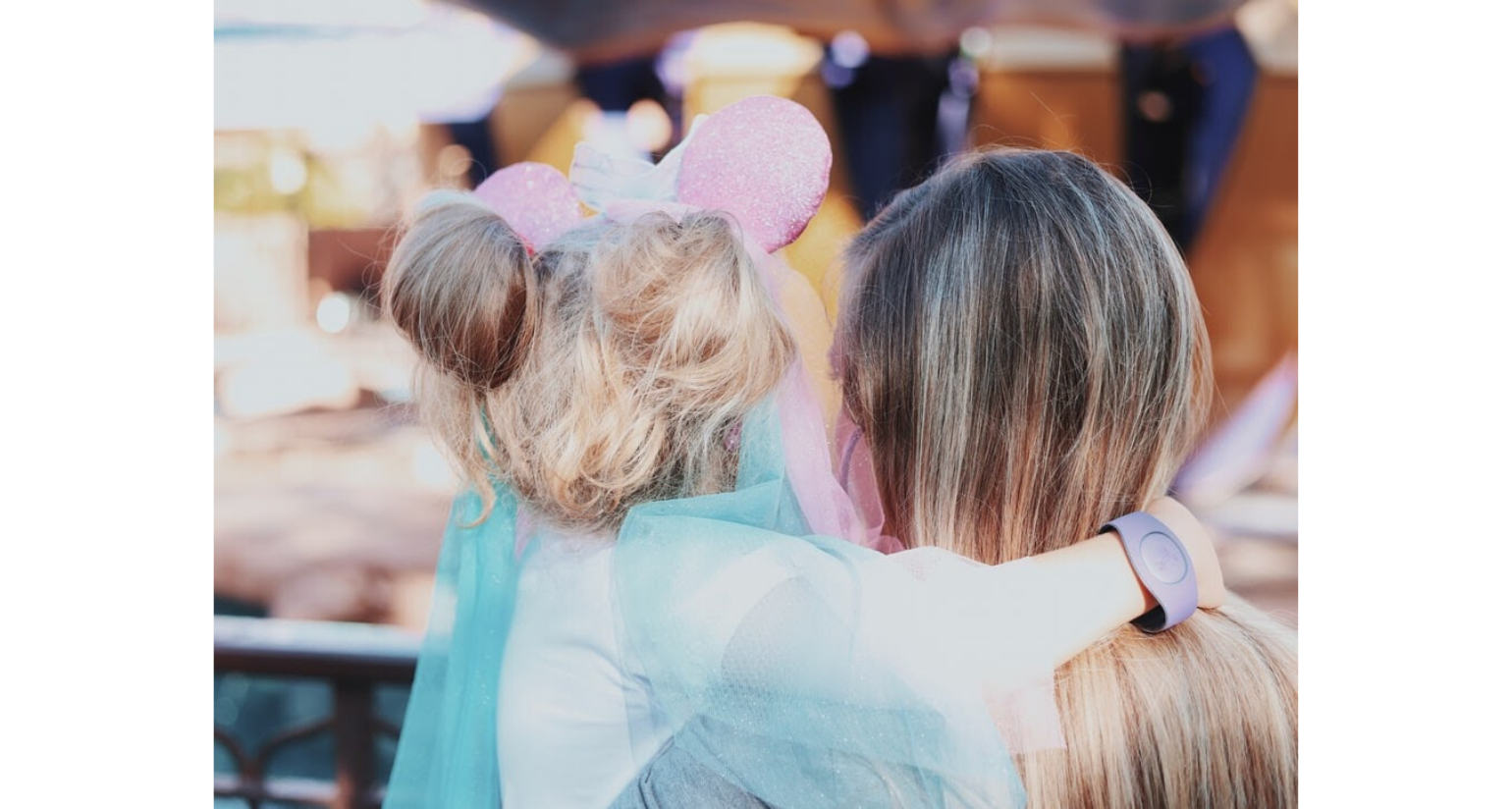 If you need an extra lift with your UGC marketing campaign, co-brand with a charity. Your donations will make the world a better place and boost your brand at the same time.

User-generated content marketing is the fastest way to build trust with today’s skeptical, social media-loving shoppers. But remember, UGC has to work for both your audience and your brand.

This isn’t about the hard sell. It’s about building community and conversations around your brand.

Learn from the giants of user-generated content marketing. Use these 5 case studies to develop tighter, more streamlined UGC that puts your brand in the spotlight.

But does that sound overwhelming already? We feel you. Trying UGC for the first time while balancing your other duties can feel like drinking from the firehose.

Schedule a quick demo of the Trend platform to kick off your UGC efforts.